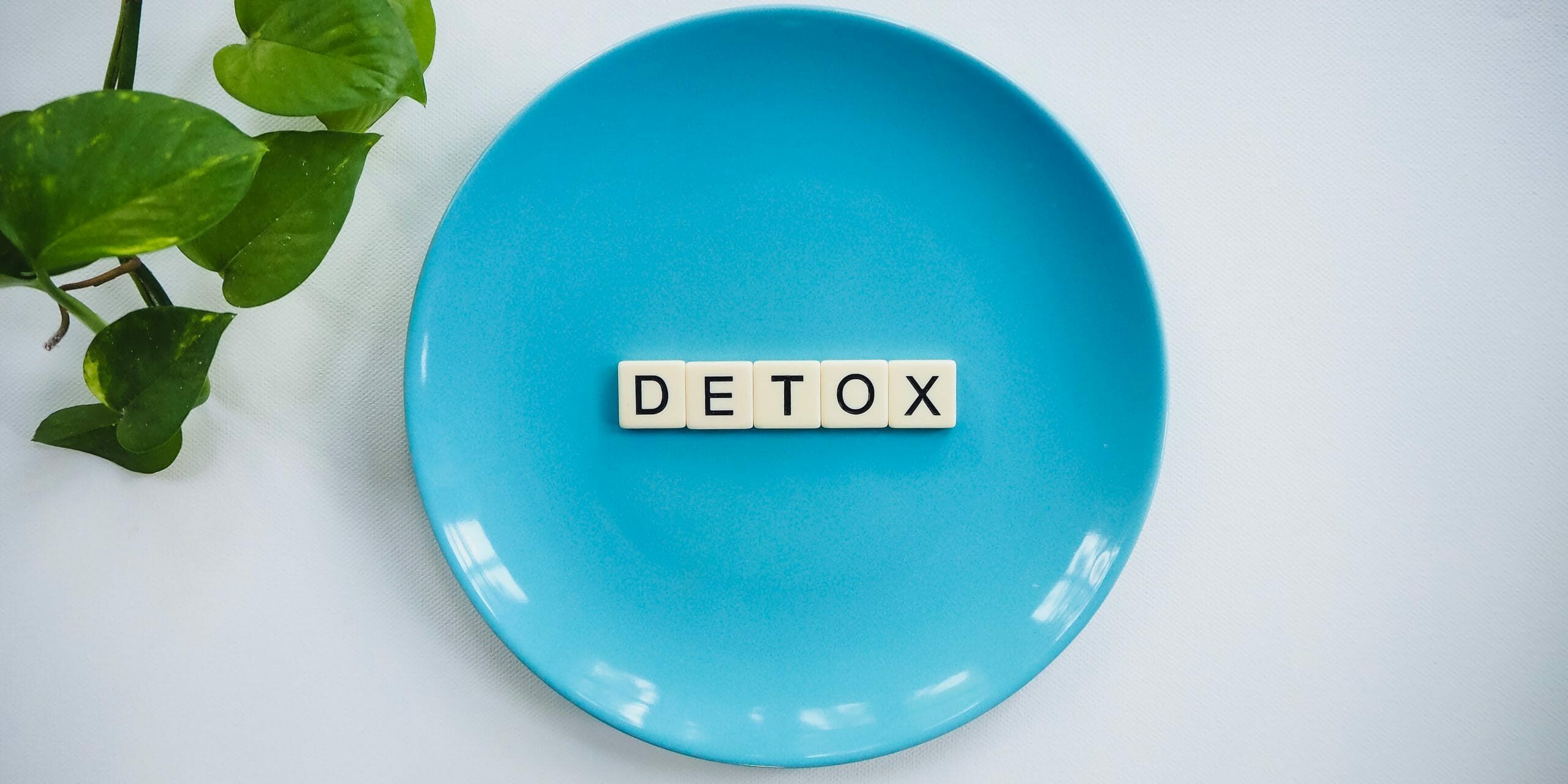 Toxins are foreign substances that come into the body and destroy cells faster than you can make new ones. Addressing toxins is a critical piece of restoring the body to health. They take multiple forms: there are microbial (viral, bacterial, etc.), airborne, chemical, and heavy metal toxins.

The Tennant Institute helps identify what is causing energetic hypersensitivities in the body and has digitized antidote frequencies to over 400 toxins. They test each toxin and use Energy to apply these antidotes, reducing your energetic hypersensitivity. This method works at the physics level, which is more efficient for the body to fully process multiple toxins at once.

You must be really specific when addressing toxins, so this method for combating toxicity helps eliminate the specific toxins that are affecting you. Normally, practitioners will address toxins using chemistry, usually by having a patient take something orally or through an IV. Chase Faldmo, DC uses physics to identify what frequencies each type of toxin operates under, and can administer digitized antidote frequencies to address each individual problem.

What is Scalar Energy?

The use of scalar energy can be traced all the way back to the Ancient Egyptians and even famous pioneers of technology such a Nikola Tesla. Scalar energy is a different type of waveform. Most people today use electromagnetic energy, which is a typical sinusoidal waveform, but scalar energy is more of a vortex shape. If you look at a DNA helix, that’s an example of scalar energy. What makes it unique is it’s a carrier wave that can carry frequencies and penetrate solid objects such as the human body.

How does Dr. Faldmo use Scalar Energy?

Chase Faldmo uses scalar energy to drive the antidote frequencies of certain toxins into your system. It does several things to different toxins. When we think of toxins, we often think of microbial toxins such as viruses and bacteria. For example, studies have found that e. coli bacteria communicate via radio waves. If you give bacteria the right antidote frequency, it can “jam” their signal and either kill them or weaken them to a point where the immune system can eliminate them effectively.

In the case of toxins that are chemical, metal, or airborne, they act as magnets to the cell wall. In order to demagnetize a magnet, you have to apply a reverse frequency to it. After this process, patients will take something called binders that bind to the toxins and subsequently eliminate them from the body. This is so the body will not reabsorb the toxins.

There are several pathways toxins are eliminated… sweat, urine, respiratory droplets, there’s no one singular way that toxins move through the body.

How do you know this process works?

There have been many patient success stories using this digital detox method to address toxins causing chronic ailments. Chase Faldmo had a patient come in once, a mother and her son who had tried everything to relieve his symptoms. She strongly believed the initial cause of his symptoms were from an anesthetic he was given during a prior surgery, but no practitioners they saw believed that could be the case. She came in, Faldmo tested her son and gave him the antidote frequency via scalar energy for anesthetics. He had great results from this process when prior medical care had done nothing to improve his situation.

Chase Faldmo had another patient who knew for a fact he had exposure to a particular kind of IV fluid, but it wasn’t until he applied the specific antidote frequency for that chemical that he began to feel better.

How do you know which toxin to address?

It’s a case-by-case basis, for instance, patients with macular degeneration often have evidence of herpetic 6 virus. Different diseases have common viruses coupled with them. You also must investigate the patient’s history, their environment, where they work, what diseases they have, etc.

Chase Faldmo uses a technique called evaluative kinesiology, also known as muscle testing, to see what the body needs and if it’s ready for it. The body has polarity throughout and muscles will respond positively or negatively to frequencies presented to it. An oligo scan will test for heavy metals, using emissions spectrophotometry (an old NASA technology) to identify metals, and their amounts, in the body.

Watch this video to learn more about Chase Faldmo, DC and his detox process:

The Tennant Institute always looks for the root cause of health problems instead of just treating symptoms, so patients don’t need to depend on doctors to be well and can continue living a healthy life on their own!

Visit this link to learn more about the digital detox process, and email scheduling@tennantinsitute.com or call 972-580-1156 with any questions you may have regarding appointments.

Another great way to detox your body daily is to incorporate some Liver Detox Tea Oil or Activated Bamboo Charcoal into your diet! Call or text Senergy at 972-580-0545 if you have any questions.